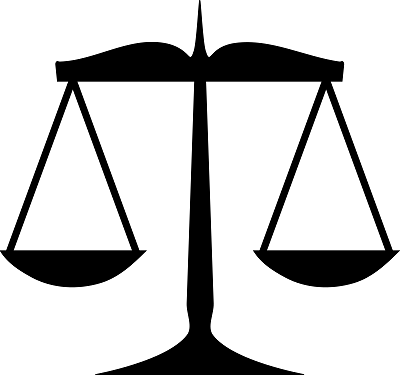 The judicial system in the UAE is functioning in a twofold legal frame work which includes local judiciary and federal judiciary. The relationship between the two systems is regulated by articles of the UAE Constitution (Articles 94 to 109). All emirates have Courts of First Instance and Courts of appeal, either federal or local, in addition to the Sharia Courts which mainly deal with the matters of personal status, such as marriage, divorce and inheritance, among others. The primary source of legislation is Sharia (Islamic Law), based on the Holy Qur’an and the traditions of the Prophet.

The judicial system in the country, both in its local and federal forms, has presented an excellent model for rule of law and separation of powers over years. The system has significantly contributed to the community safety, economic and social stability, public accountability and administrative transparency and efficiency.

The development of laws in the UAE  started with the birth of the UAE Union in 1971. A series of federal and local laws were developed with the purpose of regulating relations and ensuring the stability of transactions and the safety of society.

Federal laws are issued under the provisions of the UAE Constitution. Before becoming a law or a bill, draft law is prepared by the Cabinet and submitted to the Federal National Council, the fourth authority in the hierarchy of federal authorities, for its review, recommendations and amendments, if any. The  bill is then submitted to the President of the country for approval and presentation to the Federal Supreme Council, the highest constitutional authority in the country for ratification. After the ratification by t he Council, the President signs it  and issues the law.

Cabinet decisions are used for matters which do not require a law or a decree, but which is beyond the authority of an individual minster or the head of an institution. They are issued to regulate the work of government and to ensure the ministries and other institutions perform their functions according to the mandate.

According ot the UAE Constitution, each of the seven emirates has the right to either join the federal judicial system or to maintain its own judicial system. The local judicial authorities in each emirate can look into any judicial matters not assigned to the federal judiciary under the provisions of the Constitution. The jurisdiction of local judiciary covers 80 per cent of the country’s area and nearly 75 per cent of the nation’s entire population.

Abu Dhabi Courts were formed under the Law No (23) of 2006 which restructured Abu Dhabi Judicial Department (ADJD). Abu Dhabi Court System follows three stages of litigation, Court of Cassation. The courts report to the Judicial Council. Each court is presided over by a President supported by a number of judges and administrative staff.