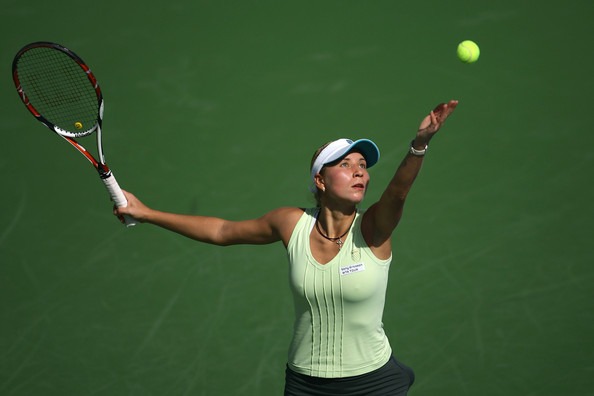 It is here again! My favorite sporting event in Dubai is back in 2013 and the championship will run from 18-02-2013 to 02-03-2013. This year it will be more fascinating with who’s who of the tennis world competing for the coveted trophy in both men’s and women’s section.

The tickets will be available to book from 14th of January 2013 at www.timeouttickets.com

Below are the details of the ticket: